The Urs Festival is a yearly festival held at Ajmer, a city in the Indian state of Rajasthan, which celebrates the death anniversary of the Sufi saint Moinuddin Chishti. It’s held over six days and includes night long dhikr/zikr qawwali singing. The holy observations take place in the seventh month of the Islamic lunar calendar. Tens of thousands of pilgrims go to the shrine from all over India and abroad. 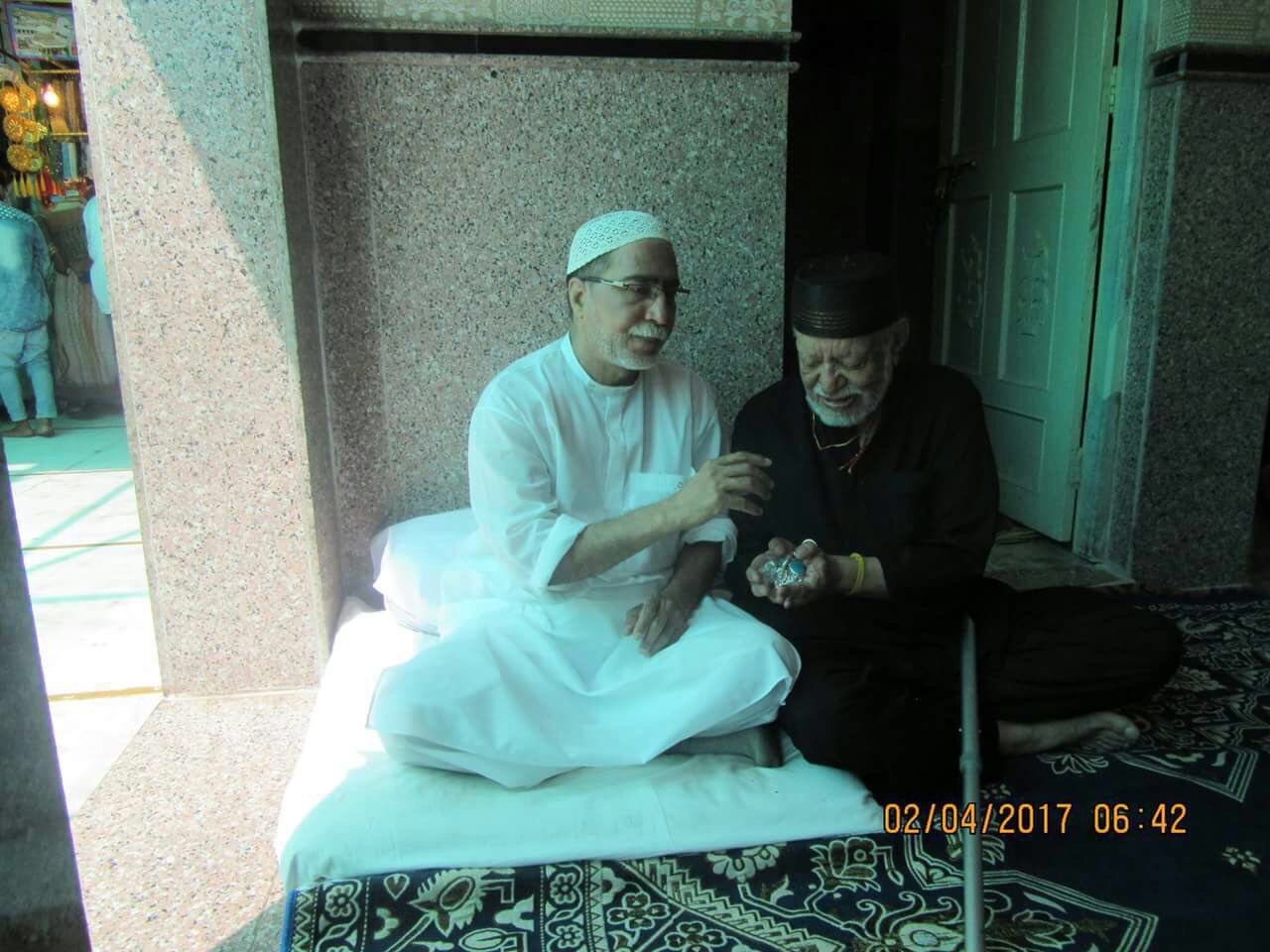 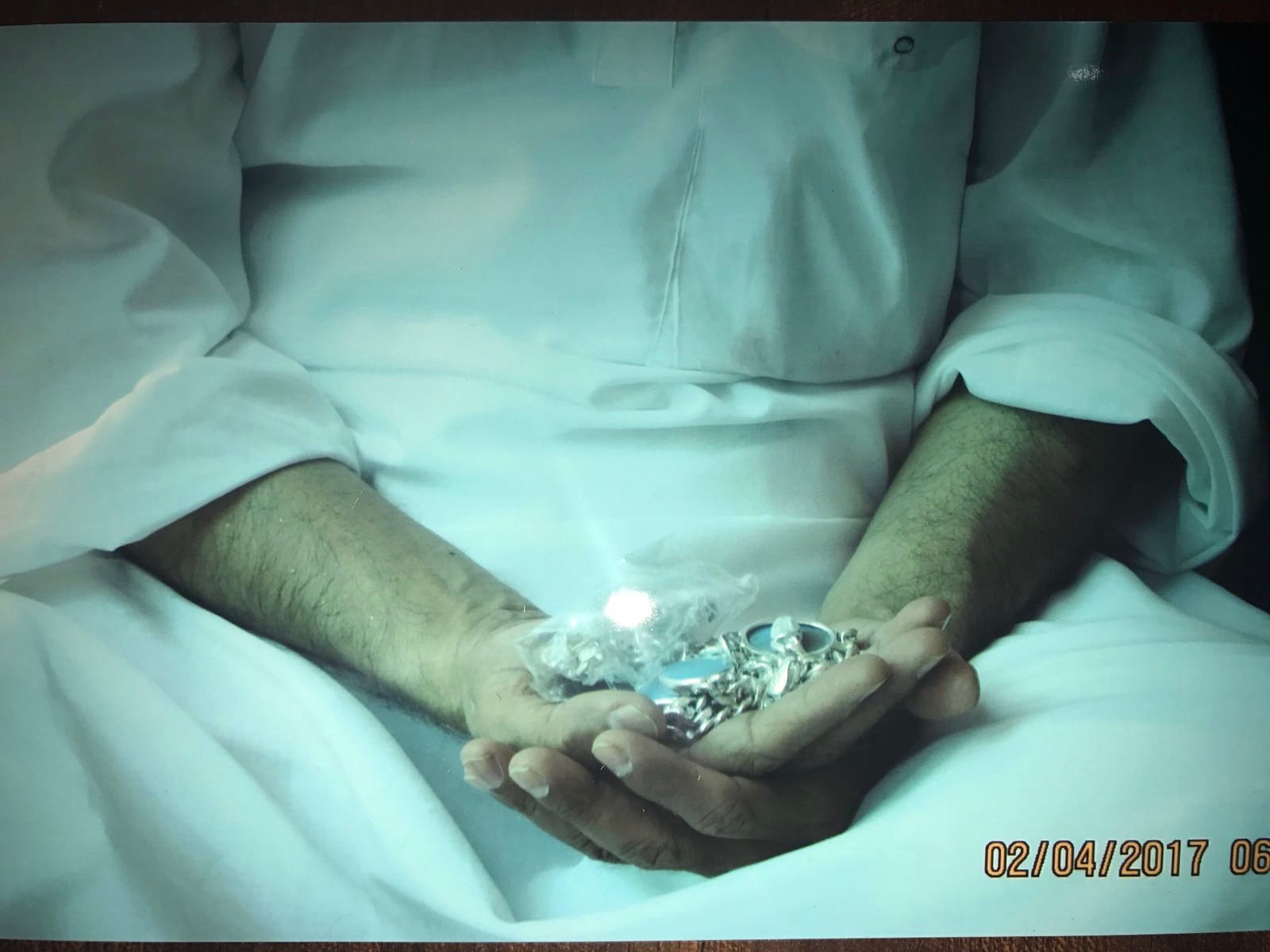 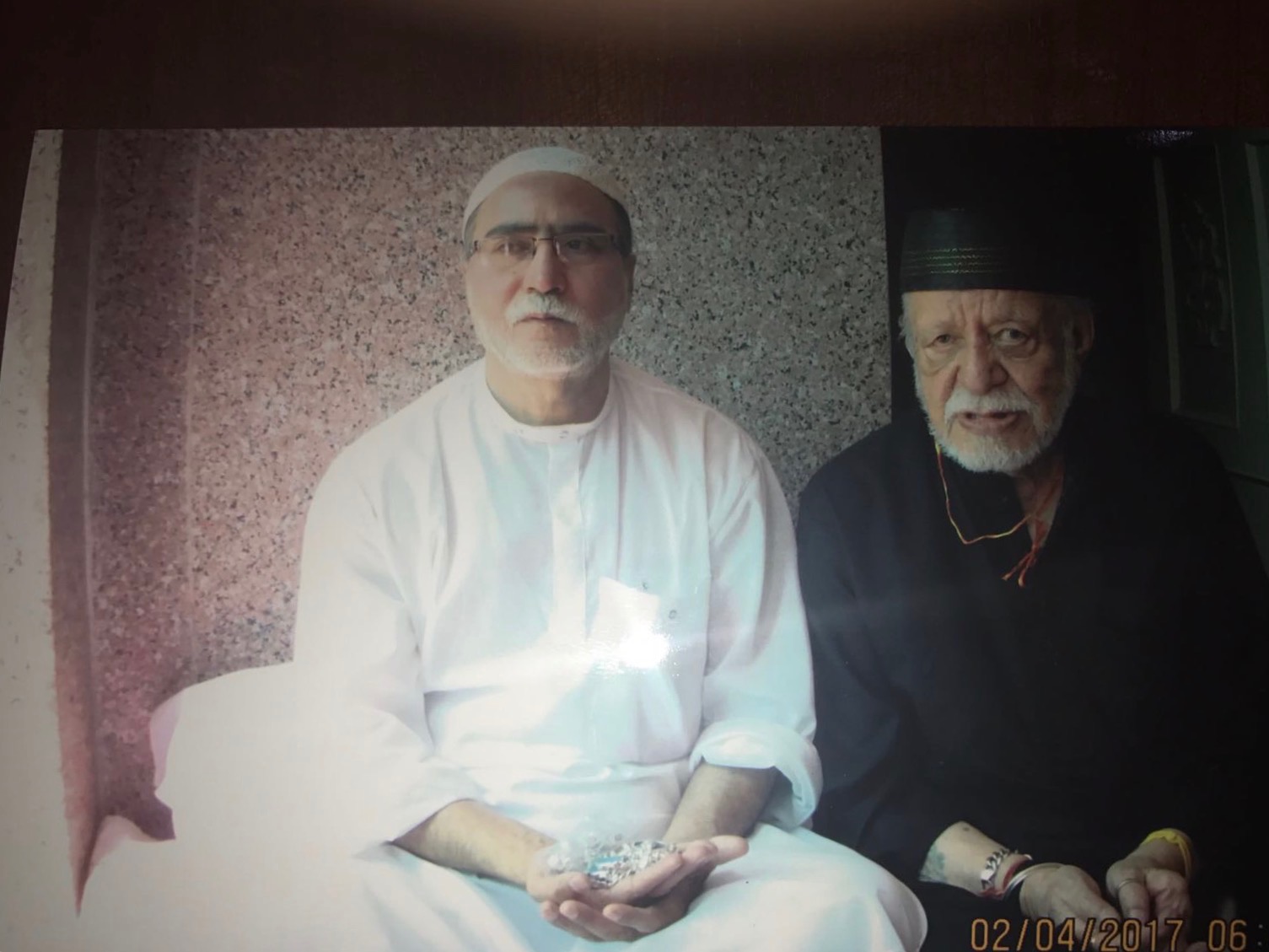