Babaji Davender Ghai is a man who knows what he wants, and how to get it. The Hindu healer spent years battling complex legal systems and almost went bankrupt fighting for what he believes in.

And at the end of those four, difficult years, on Wednesday, February 10, 2010 he got his wish as open-air cremations became legal.

It was a Court of Appeal ruling that changed the way the British public looked at cremation and tore up the law book. It meant, for the first time in history, there was nothing stopping people cremating their loved ones in a funeral pyre – said to be essential to the Hindu and Sikh belief in reincarnation.

Pyres are now legal, if conducted in an enclosed building away from public gaze and abides by environmental regulations.

But shortly after the ruling, the vision of the Newcastle-based Anglo Asian Friendship Society president hit a stumbling block.

But now, almost 5 years on, the 76-year-old is resurrecting his dream of giving people the send-off they want. Speaking from his bungalow in Gosforth, Mr Ghai said: “We, as a society, are offering people the chance to stick to their beliefs and have an open-air cremation; a funeral pyre.

“We will do this as a charity, for free. A service that Hindus and Sikhs deserve to have if they so wish.

“After we won the fight I got too ill to carry on my work. Now, I have been healed back to full health and am pressing on with what all our hard work earned us the right to do.” 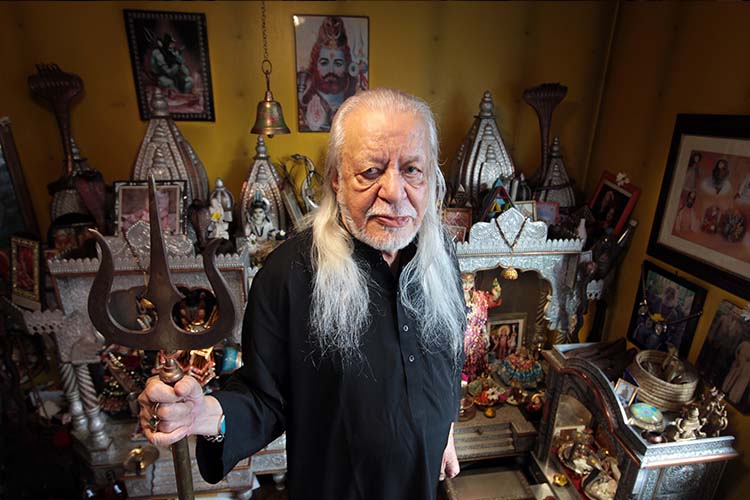 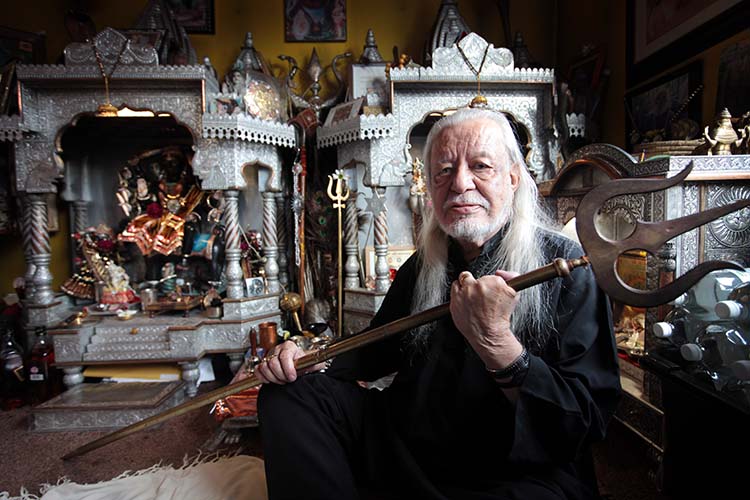 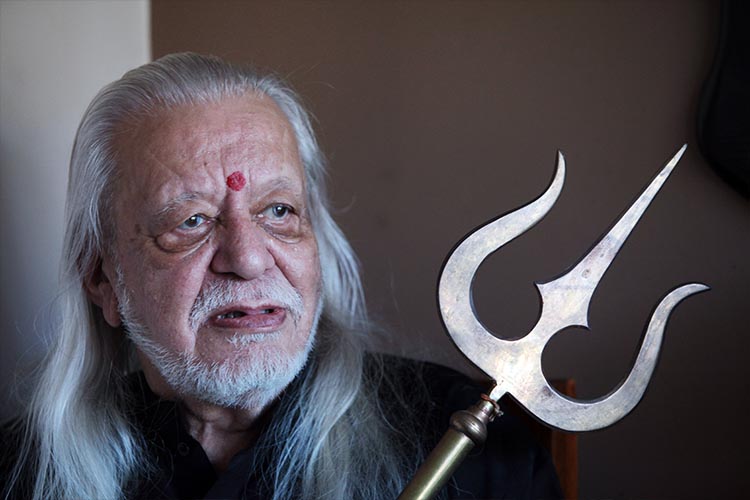 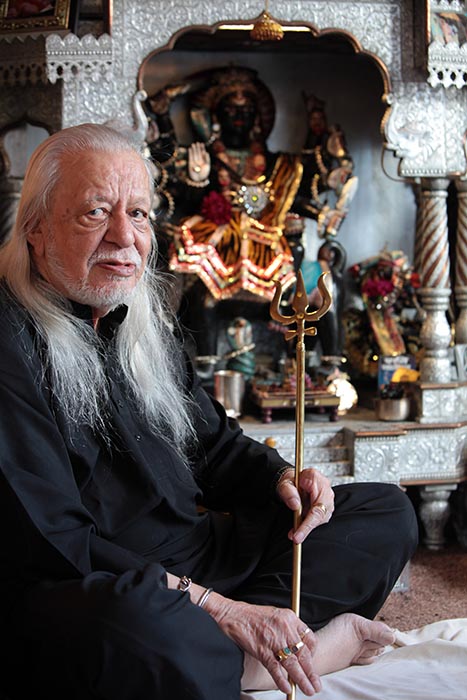 Mr Ghai started the court battle after holding an open-air funeral for Rajpal Mehat in a Northumberland field in 2006. He was not charged by police at the time as it was decided that, while it was an offence, it was not in the public interest to prosecute anyone.

He has lived in Britain since leaving Kenya in 1958 and, over the years, he has received several plaudits for helping to promote peace and race relations.

In 2007, he was given an Amnesty International Lifetime Achievement Award and appointed Middle East Peace Initiative Ambassador for Peace. He also holds a 2006 UNESCO Peace Gold Medal and is on the International Human Rights Commission’s roll of honour.

After winning his case to hold funeral pyres in Britain, Mr Ghai remarked that judges had “breathed new life into an old man’s dreams”. “I always maintained that I wanted to clarify the law, not disobey or disrespect it,” he said.

Mr Ghai also weighed in on the debate that people can’t afford a ‘proper’ burial, as raised in Parliament. He said: “People are coming to us because they can’t afford an alternative.

”The rich can but the poor are being alienated. People should be able to have the funeral they want and something that matches their belief, no matter how much money they have.”