An Indian-origin social and spiritual leader in the UK today won the right to be cremated in an open air funeral pyre, according to Hindu rituals, ending a prolonged legal battle.

In a landmark judgement, the Britain’s Court of Appeal granted Davender Ghai, 71, the right to be cremated after his death in an open-air funeral pyre. Delighted at the ruling, Ghai said the verdict had “breathed new life into an old man’s dreams. I always maintained that I wanted to clarify the law, not disobey or disrespect it.” Since open air cremations anywhere outside a crematorium have been prohibited in the Britain under the 1902 Cremation Act, many Indian-origin families in Britain take bodies of their deceased relatives to India for cremation according to Hindu rites.e cremation. 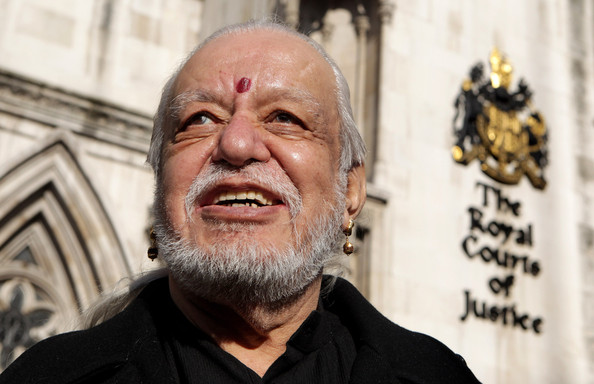 Ghai has been campaigning for the right to be cremated according to his Hindu beliefs for several years and sought legal redress. His bid for Britain to allow open-air funeral pyres was opposed by the Law Secretary on the ground that people might be “upset and offended” by pyres and “find it abhorrent that human remains were being burned in this way.” In a statement to the court, Ghai had said: “I will not deny my claim is provocative, least of all in a nation as notoriously squeamish towards death as our own. “However, I honestly do not believe natural cremation grounds would offend public decency – as long as they were discreet, designated sites far from the urban and the residential areas,” Ghai said. In 2006, the Newcastle City Council had forbidden him from organising Hindu-style cremation.